The human brain, our organs and our senses are all marvelous things. They all combine to create beings that are capable of doing so much. You just have to look at everything the human race has managed to come up with in order to understand how powerful these organs and skills actually are. That being said, they aren’t without their flaws. Not everything is perfect in life, and the balance that it brings means that there will be some issues along the way.

Something that a lot of people have to deal with in life is something we call tinnitus. A constant ringing in one’s ears that can be not only annoying but a genuine impediment when looking to get through everyday life. There are many causes for this issue, and it’s something that can seemingly hit absolutely anyone. It can be a long-term thing or a short-term one, and the impact is also something that varies from person to person.

Like many medical conditions, tinnitus is quite complicated, which means some people are duped into believing certain stories – when they are, in fact, entirely fictitious. Here are just a few myths that follow tinnitus around:

When someone has a constant and nagging ringing in their ear, the idea of a hearing aid fixing it doesn’t seem like something that could be true. The truth, however, is that new technological developments can address both hearing loss and tinnitus by increasing the sounds of external noise. By increasing the external noises, the internal noises of tinnitus are masked somewhat. While the likes of meditation and exercise are organic and natural ways of fixing the ringing, technological advancements are also constantly finding new ways of reducing the issue(s).

Nothing can be done

Throwing in the towel and suggesting that it’s a permanent problem isn’t something that we’re able to do, fortunately. It’s not a terminal and irreversible issue – where there’s a will; there’s a way. Research into tinnitus is constantly ongoing, and the way in which we approach certain treatments is constantly evolving. Advancements and big strides are being made in order to combat mild, moderate and severe tinnitus.

More and more healthcare professionals around the globe are able to address health issues that may have caused someone to get the ringing feeling in the first place, meaning they are getting closer to stopping the issue at the source.

Staying away from loud/noises music will prevent it

When it comes to hearing loss or tinnitus, yes, exposure to loud noises is a major player – but this is just one cause, however. There are several other ways one can be exposed to tinnitus.

Other causes include the likes of a build-up of earwax. If someone doesn’t take good enough care of the inside of their ears, then that could be the cause of long-term ringing. A middle ear infection is another way it can start. Meniere’s disease and Otosclerosis can also set it off.

The final cause we’ll mention is that of natural old age – when someone gets older and has to deal with hearing loss, that can then spiral into further issues.

For the most part, tinnitus is mainly harmless – it’s just a slight annoyance that someone has to carry around with them. It can, however, be a sign of something a lot more devilish. On its own, it causes little-to-no issues, but it might be symptom of things like heart disease, high blood pressure or even an acoustic neuroma – a benign tumor. For this reason, you should really dismiss the ringing in your ears, as it may be more than what you originally think.

Currently, we’ve found no particular food can help out with the ringing in our ears. A better diet overall can make things a little easier, however. There is no official diet for tinnitus. Different people react differently to different foods. Eating healthier has been proven to ease the burden of tinnitus, though.

A healthy diet increases blood blow, reduces hypertension and improves one’s energy levels. All of these points may play a part in lowering the intensity of one’s tinnitus.

Learn more about your treatment options for tinnitus by touching base with El Paso Hearing Aid & Audiology Center at 915-532-6935. 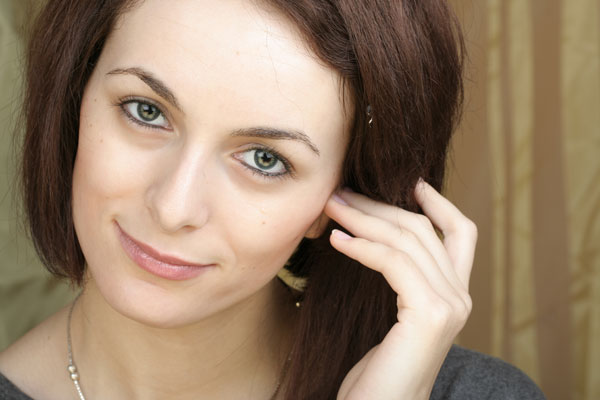 The Causes of Acquired Hearing Loss

There are three main types of hearing loss. These are conductive, 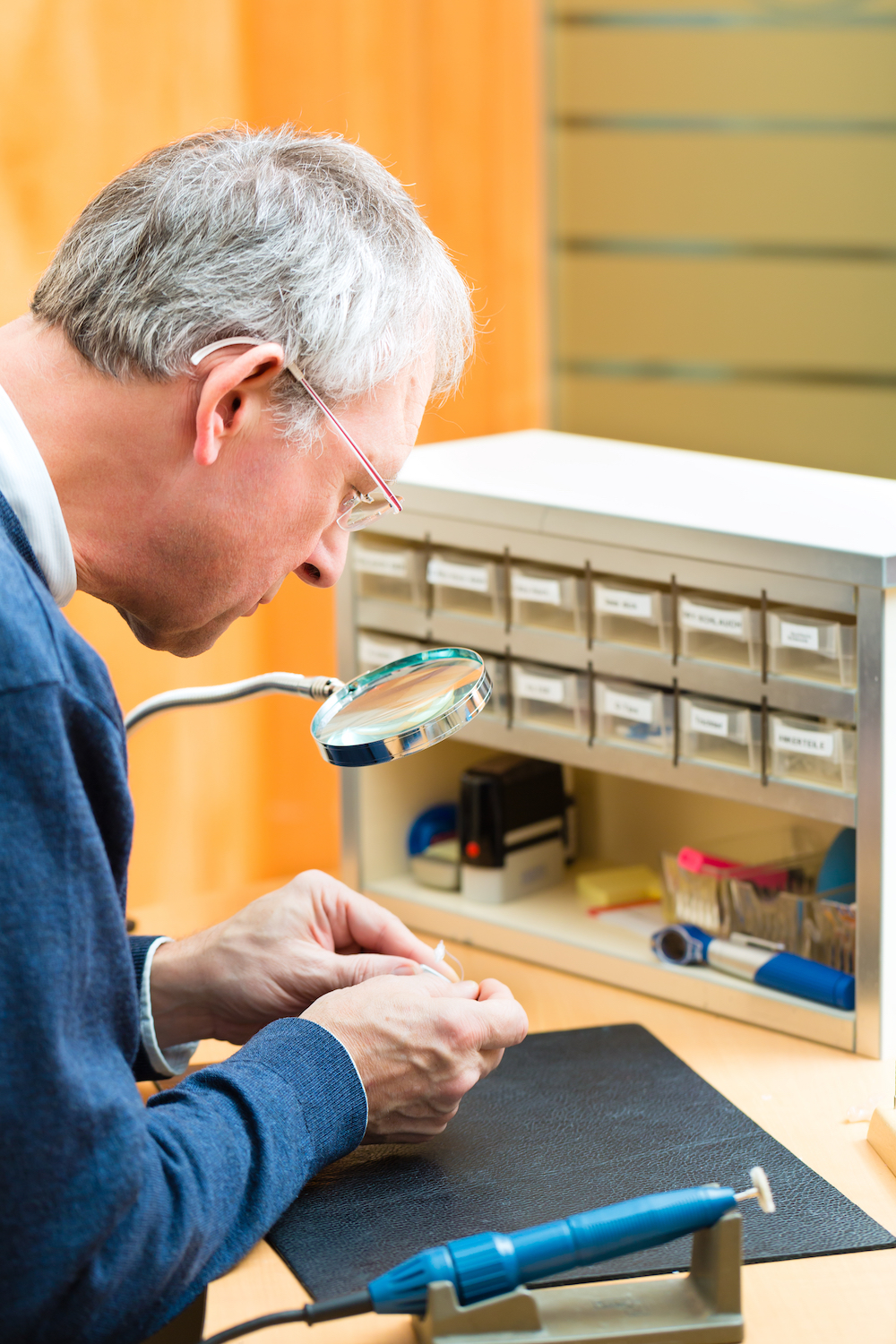 What Should You Ask Your Audiologist About Hearing Aid Maintenance? 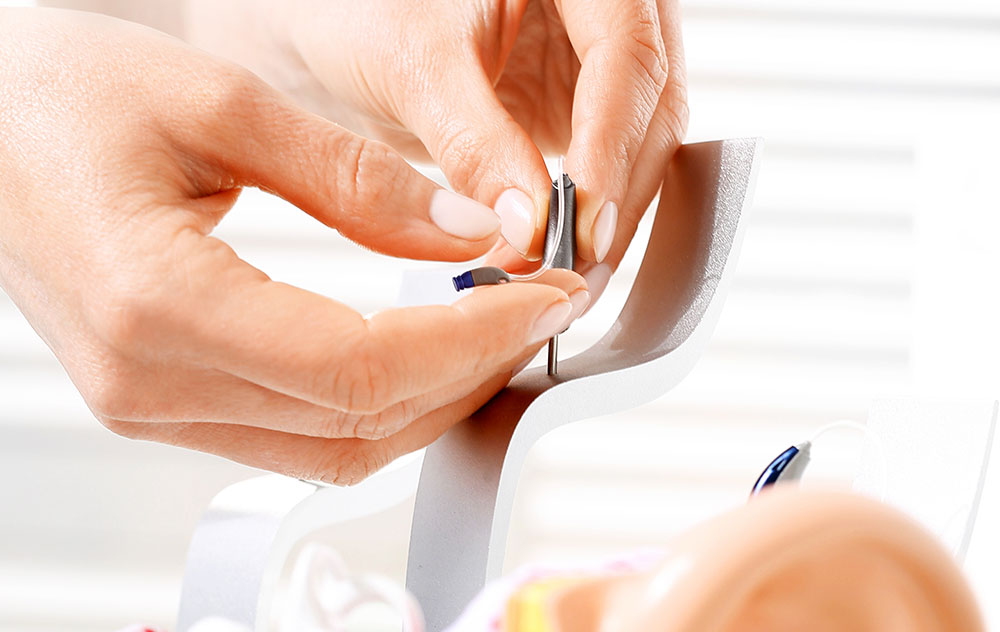 How to Quickly Adjust Your Hearing Aids

For anyone who has experienced any level of hearing loss, getting hearing